Third year of the Summer School: Youth Against Extremism and Radicalization took place in Banská Bystrica 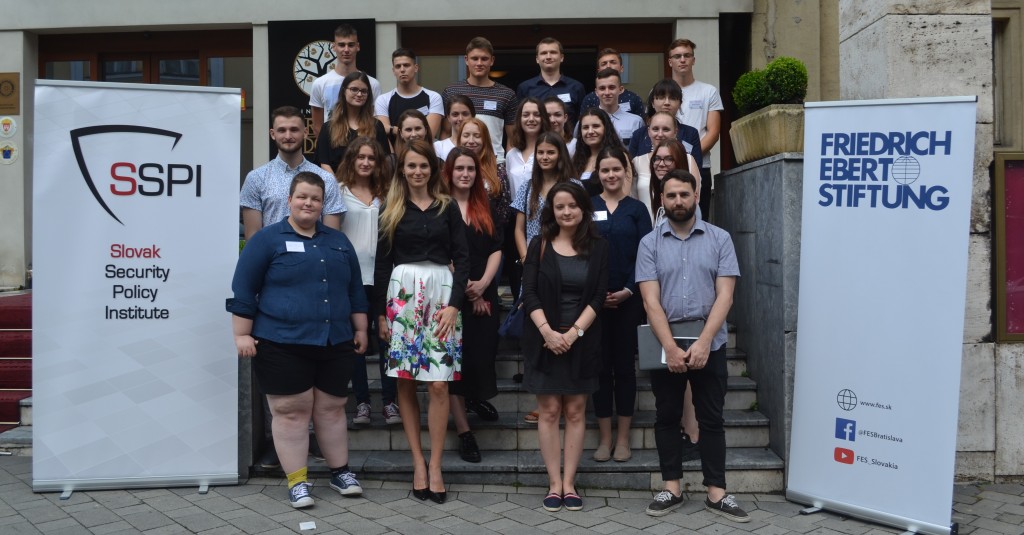 Slovak Security Policy Institute in cooperation with  Friedrich Ebert Stiftung and NATO PDD organized third year of the Summer School: Youth Against Extremism and Radicalization from 21st – 23rd of June 2019 in Banská Bystrica.

Approximately 25 students from all around Slovakia participated in seminars and lectures aiming to fight against growing extremism and radicalization in our society.

Monika Masariková, the director of the Slovak Security Policy Institute and Natália Kancelová from Friedrich-Ebert-Stiftung opened the three-day long event.

The first lecture was delivered after the opening ceremony by Tomáš Nociar, expert on extremism and radicalization “Current far-right as the main source of radicalization in Europe”

The second day started with the lecture on topic “Disinformation, Hoaxes and Propaganda” by Ján Gordulič, stand-up comedian and screenwriter during which students learned about hoaxes in our society.

The first training “Critical Thinking” was delivered by Ondrej Schütz, lector of critical thinking who prepared practical exercises for his students. They learned how to verify information and how to think critically.

Jaroslav Naď, expert on security and defence, delivered the last lecture “Mythe about the European Union and NATO” and informed the students about current myths and the real truth. After the lecture students debated over this topic for a long time.

After the closing ceremony, students got their certificates. In order to stay in touch after the summer school an online platform was created to share their expereince and knowledge. 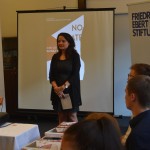 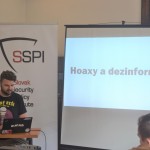 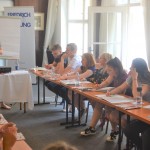 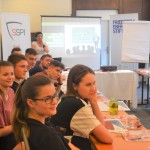 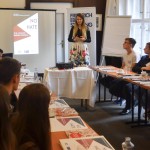 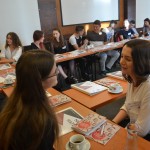 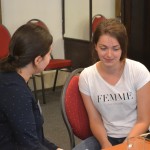 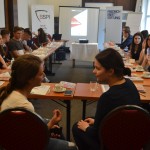 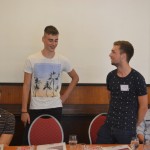 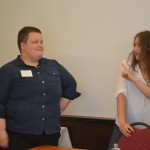 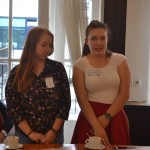 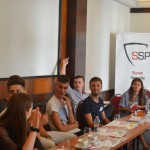