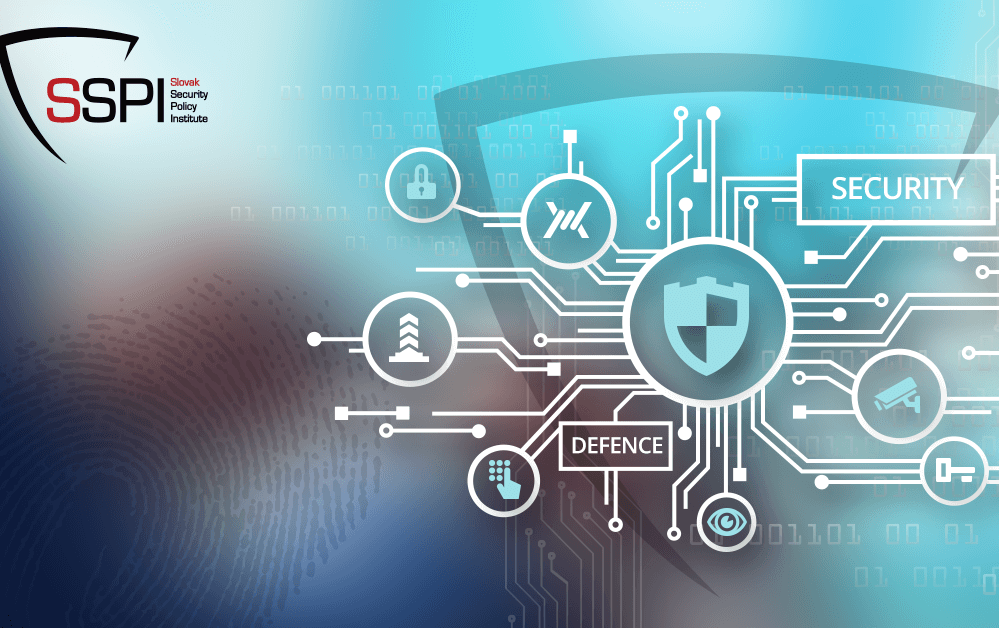 The aim of the discussions in Beladice near Nitra was the ongoing modernization and its influence on the Armed Forces of Slovak Republic. A particular attention was given to innovations in defence in the world and in Slovakia, as well as to the topic of strategic communication #WeAreEU and #WeAreNATO and its contribution to the public.

More than 75 participants from the academia, non-governmental organizations, uniformed forces, representatives of state including diplomats, politicians and members of parliament and private sector took part in the conference.

The key note speech was delivered by the Minister of Foreign and European Affairs, Miroslav Lajčák and the ex-prime minister of Slovakia Mikuláš Dzurinda, currently serving as the President of Wilfried Martens Centre for European Studies. In their speeches, they paid attention to challenges and priorities of the Slovak foreign policy. The both agreed that neutrality is not a solution for Slovakia.

Miroslav Lajčák, Minister of Foreign and European Affairs, stressed the importance of NATO’s countries partnerships, particularly NATO’s open door policy, which allows Macedonia to be a part of it.

Mikuláš Dzurinda brought attention to the fact that Europe has not been living in the best time as it is divided, has difficulties with reaching a consensus and that allows populists and extremists to get to the power. Mr Dzurinda is of the opinion that Europe needs a vision which will be attractive for its members. He thinks the solution lies in the federalization of the European Union and the courage to build the European defence pillar with the aim to build the European Army. He cited ex-president of the United States, George Bush: „Let Europe be whole and free“. He believes it is important for the future of Europe to be a strong geopolitical global actor along with China and the United State.

František Ružička, the state secretary of the Ministry of Foreign and European Affairs, Róbert Ondrejcsák, the state secretary of the Ministry of Defence and Jan Majtan, the directorof the Cyber Security Department at Deputy Prime Minister’s Office for Investments and Informatization of the SR, accepted our invitation and in their speeches expressed the interest and willingness to maintain a dialogue with the security community about serious topics which influence the Slovak Republic.

We hope that the conclusions and recommendations (published in Slovak) will help us build and stregthen the security and defence in Slovakia. 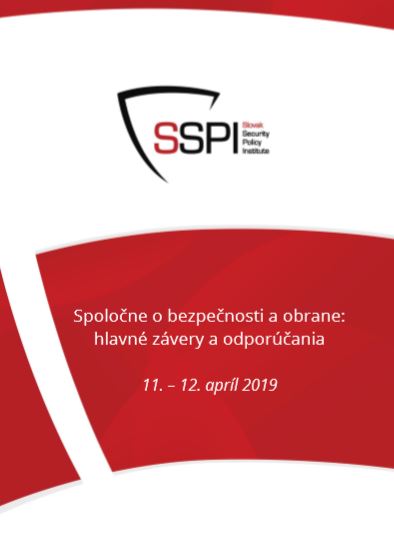 
Foreign Policy of Slovak Republic – priorities and new challenges following the Slovak Presidency of the Council of the European Union Monika Masariková 2018-05-09T12:14:27+00:00

Together on security and defence