Thirteen teachers completed education training in the fight against disinformation 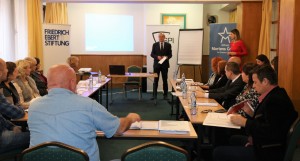 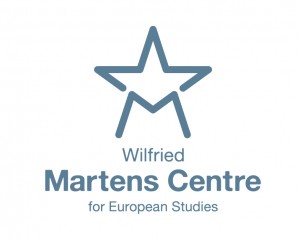 Thirteen high-school teachers from all over Slovakia gathered in Banská Štiavnica from 26th to 28th November. They attended an education course “Autumn School: Teachers against disinformation” organised by Slovak Security Policy Institute and Wilfried Martens Centre for European Studies in cooperation with the Ministry of Foreign and European Affairs of the Slovak Republic, Friedrich Ebert Stiftung and North Atlantic Treaty Organization.

The main aim of the three-day long programme was to enrich teachers´ knowledge and to improve their practical skills. The acquired knowledge will help them guide their students in the fight against disinformation and fake news. “The mass media and social media are overloaded with fake news to an unprecedented extent. Eventually, they contribute to the radicalisation of society.” as Monika Masariková, director of SSPI, said.

Monika Masariková gave the floor to Ján Lunter, President of the Banská Bystrica Self-governing Region. Mr Lunter appreciated teachers´ hard work and stressed their role in the development of their students´ critical thinking. „Disinformation and conspiracy theories have always been present in our society. However, in the present day, there is a difference in their intensity and in their means of spread.“  he pointed out. Mr Lunter thinks it is important for Slovakia to be a part of Euro-Atlantic structures which stabilise Europe and protect the pluralistic society. “We live in times of instability as can be seen on the course of both national and international event. This is why we cannot let disinformation to affect the democracy for which we fought very hard in the past.” Lunter warned at the opening ceremony of Autumn school. He brought teachers draft copies of letters which former President of the Banská Bystrica Self-governing Region, Marián Kotleba, addressed to the former Russian ambassador to Slovakia. He attempted to endear himself to him, criticised the EU and NATO and labelled them as terrorist organisations.

The first lecture on Friday was Juraj Smatana´s “Now and then: Disinformation, Hoaxes and Propaganda”. The students were not only shown examples of disinformation and propaganda in the past and in the present, but also the most common manipulation techniques.

The programme on Saturday was started off by Lukáš Zorád´s “Preventing radicalization: how to defend effectively?”. His training was followed by Irena Bihári´s lecture “Communication advice to teachers – how to discuss extremism with students and not to ´lose´” in which the teachers were given advice on how to discuss extremism with students. By the end of the day, the teachers were shown practical techniques and methods which can be used on their lessons in Ondrej Gažovič´s lecture “Teaching to think critical”.

The last lecture on Sunday was “Myths about the European Union and NATO” by Jaroslav Naď. Mr Naď discussed the most widespread myths about the EU and NATO with the teachers.

The closing ceremony had taken part before the teachers returned to their homes in different parts of the country. The teachers were given certificates and three of them were chosen for a study trip to Brussels. During their study trip, they will visit the Permanent Representation of the Slovak Republic to the EU and NATO´s headquarters. 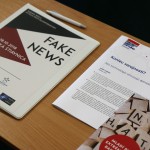 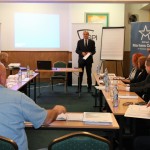 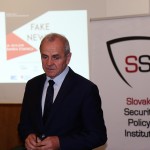 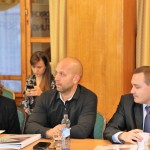 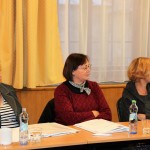 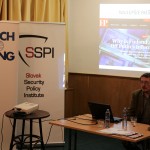 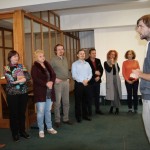 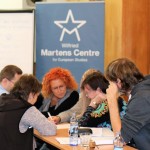 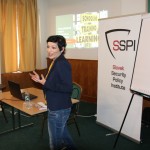 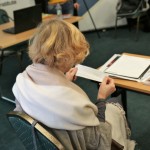 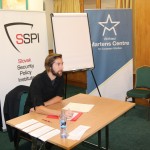 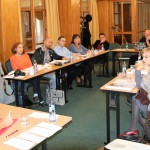 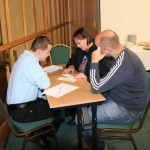 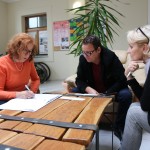 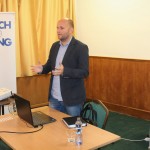 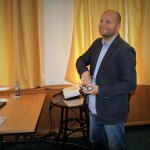